Dixon Park SLSC has a proud heritage and was founded in 1932 as part of the Northern District Branch (now Hunter Branch) of Surf Life Saving NSW. For the first two seasons the Club had no premises, instead a hole of 2.5m across was dug at the base of ‘The Cliff’ which served as a meeting point and a temporary place to keep gear.

During 1934, the Club erected its first shed, a former fire damaged shoe repair shop, about 4 metres square which was dismantled and transported by horse and dray from nearby Hamilton. The first bronze squad was examined in 1933 and by 1936/37 the Club had 28 active members.

In the early 1950’s Dixon Park had established itself as one of the leading clubs in ski events with paddlers like Bill McKintosh and Frank Okulich. McIntosh won the Australian Single Ski Championship in 1950 and again in 1953. Okulich won in 1951 but unfortunately did not get a chance to defend his title. He was killed by a shark at neighbouring Merewether Beach while body surfing with friends.

During the 1960’s and 70’s Dixon Park was well-known for its Iron Man, craft and surf competitors – Robbie Wood, Peter McKerras, Charlie James, Greg Price and Peter Couglin were just a few of its members to achieve success.

In the 1980’s the Club was successful in surfboat competition, winning the State Open Championship in 1989. In the 1990’s, with the advent of Masters Competition for Lifesavers over the age of 30 years, Dixon Park achieved success at State, National and World levels with outstanding individual and team performances from people like Bruce MacDonald and Marie Williams.

Dixon Park was one of the first clubs in NSW to apply and receive a liquor licence however, in 1988 the licensed club was declared bankrupt and the liquidators demanded that the Club sell everything including rescue equipment such as IRB’s and surf boats.

Today, the Club is now financially strong and participates fully and actively in the Surf Life Saving movement.

Please click on an image below to view the gallery. 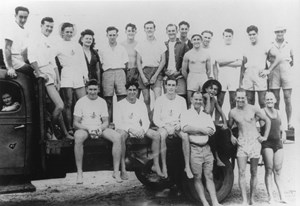 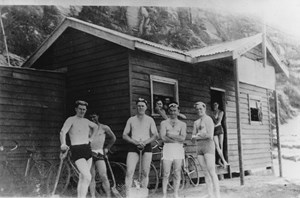 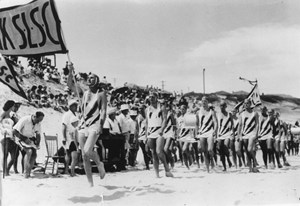 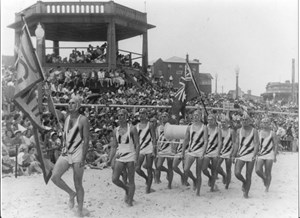 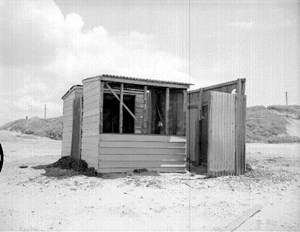 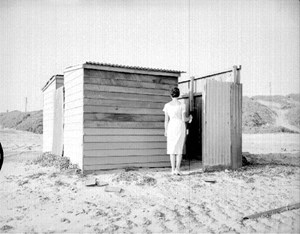 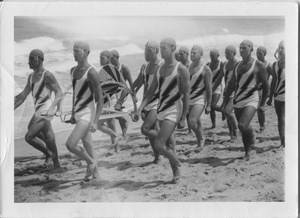